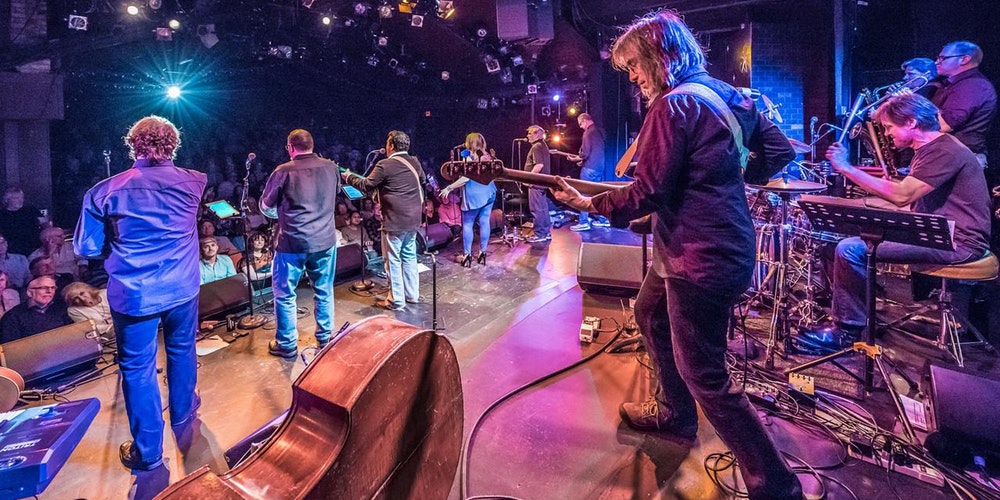 Memorial Auditorium Performing Arts Center is located in the heart of Worthington’s historic central district. Constructed in 1931, the renovated and restored 649 seat classic art deco performance center, owned and operated by the City of Worthington, is one of the largest auditorium facilities in a wide region of southern Minnesota and northern Iowa.

Continuing the legacy of Memorial Auditorium through volunteer support, the Season of Performing Arts is underwritten and sponsored by the Friends Of The Auditorium, Inc. to nurture excellence and innovation in the performing arts through education and public engagement.

The Friends of the Auditorium, Inc. is a 501c3 non-profit organization whose mission is to engage in and conduct, as the Board of Directors determines, various activities for the benefit of the Worthington Memorial Auditorium Performing Arts Center facility, and to promote the wider use of the facility for the cultural enhancement of the community. Their purpose is to engage volunteers in supporting the Auditorium and to promote community economic development through the arts. The Friends organization was organized in 1982 as a result of a bond referendum vote to save the Auditorium from being demolished. In 1993, the Friends reorganized, ratified their by-laws, and incorporated as a non-profit organization with the state of Minnesota.
​
The Friends of the Auditorium, Inc. operates as a board of directors who strive to provide leadership, quality programming, policy decisions, educational and fiscal responsibility. Members are chosen through a nomination and election process that reflects the abilities of community members. The Friends meet monthly and their work is accomplished through community volunteers and part-time staff. The goals of the Friends are to provide a common meeting ground at Memorial Auditorium Performing Arts Center, to advocate for the arts, and to offer a variety of quality, educational, and entertaining performing arts including dance, general music, musical theater and theater for young people. The Friends also produce performances featuring local and regional volunteer talent, including a Children's Theatre for a week long residency that includes auditions, rehearsals and performances for students grades 1-12.
Join Now