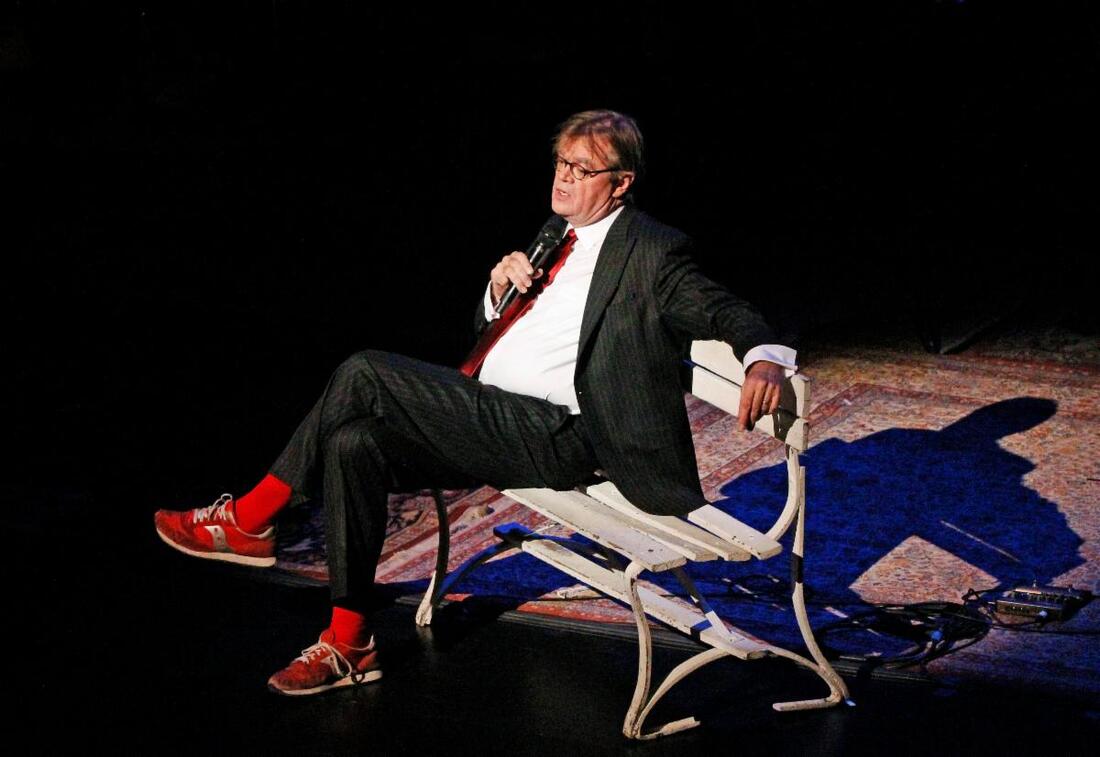 Keillor & Company is an evening of stand-up, storytelling, audience song, and poetry starring Garrison Keillor and featuring pianist Dan Chouinard and soprano Prudence Johnson.There are sung sonnets, limericks and musical jokes, and the thread that runs through it is the beauty of growing old.

Despite the inconvenience, old age brings the contentment of LESS IS MORE. Your mistakes and big ambitions are behind you, nothing left to prove, and small things give you great pleasure because that’s what’s left. (“I was unhappy in college because it was a requirement for an intellectual, but then I went into show business and discovered that people won’t pay to be made unhappy, their kids will do it for free.”)

There is the News from Lake Wobegon, a town booming with new entrepreneurs, makers of artisanal firewood and gourmet meatloaf, breeders of composting worms, and dogs trained to do childcare. But some things endure, such as the formation of the Living Flag on Main Street, citizens in tight formation wearing red, white, or blue caps, and Mr. Keillor among them, standing close to old neighbors, Myrtle Krebsback (“Truckstop”), Julie Christensen (“Bruno The Fishing Dog”), and Clint Bunsen. And an acapella sing-along with the audience singing from memory an odd medley of patriotic songs, pop standards, hymns, and ending with the national anthem. 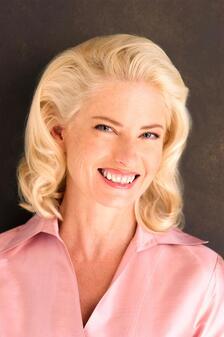 Prudence Johnson’s long and happy career as a singer, writer, and teacher has landed her on the musical theater stage, in two feature films (A River Runs Through It, A Prairie Home Companion), on a national radio show (several long stints on A Prairie Home Companion), and on concert stages across North America and occasionally Europe. She has released more than a dozen recordings, including albums dedicated to the music of Hoagy Carmichael and Greg Brown, and a collection of international lullabies.​​ 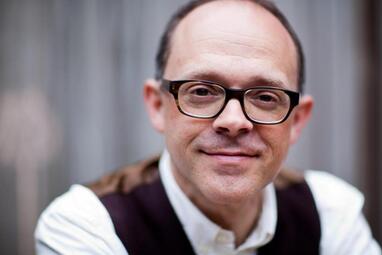 Dan Chouinard is a St. Paul-based honky-tonk pianist, concert soloist and accompanist, street accordionist, sing-along enabler, Italian and French teacher, and bicycling vagabond. He’s been writer and host of a number of live history-with-music shows broadcast on Minnesota Public Radio and Twin Cities Public Television. He played on a dozen live broadcasts of A Prairie Home Companion plus a half dozen APHC cruises, and served as rehearsal pianist for Meryl Streep, Lily Tomlin, and Lindsay Lohan on the 2005 movie. He’s featured on a number of recordings with APHC regulars Peter Ostroushko (RIP), Prudence Johnson, and Maria Jette.